Hey guys!!! It’s another week, and another blog post on…

So, how has your week been? Been in any twitter gender wars recently? Well, I haven’t. Generally trying to stay away from the toxicity that is that bird app. I’ll rather come here to rant with you guys and today, we are dealing with the tweet in that image below. Yeah? Lets dive into in.

I don’t know when it will be clear to the people on the streets of twitter and perhaps generally, that feminism isn’t a gender versus movement, it’s a gender equality movement. These things are some of the things that feminism itself is trying to eradicate. THE MALE BOX. The belief that men have to have one thing or the other to be considered “manly” enough to be male. Some of those things are what are stated above.

Now my response to that question above would be; her virginity, her youth, cooking and home making skills, subservience etc… One might argue that those things aren’t the same or on the same level as the ones above but we need to realize that the society who made those rules wasn’t interested in male and females being equal in any way. In that society, value is placed on what a man can make and value is placed on what a woman is. Meaning, men are expected to make money and riches, women are expected to be young, pure and submissive to preserve the master and submissive roles. Now, in the current day and age, with women rebelling and choosing to be whatever they want to be, with feminism and all, it’s starting to seem unfair to the males who still seem stuck with those rules and instead of facing the society that makes those rules and try to break free of them, they are committed to making life a living hell for those who are trying to pave a way for themselves. Do you see how very annoying and counterproductive that is?

So, let us imagine that more males were invested in breaking free of the unfair pressure society puts on them which would in turn make the lives of females easier and we can all work towards the common goal that is making a better society, wouldn’t life be great? Instead, we have them milling to twitter every second dissecting every tweet by the female and feminist community in the name of ‘weeding’ them out.

Fellow men, women are not your problems, feminism isn’t your enemy, this warped society we live in is what we should try to combat. I hope we all understand. I am gonna drop an episode of my podcast down below which is on this same subject and hopefully, the message is understood.

It’s actually CLASH OF CLANS I want you to listen to but WordPress has decided to frustrate my effort today, so another episode is highlighted. Just click on clash of clans below. 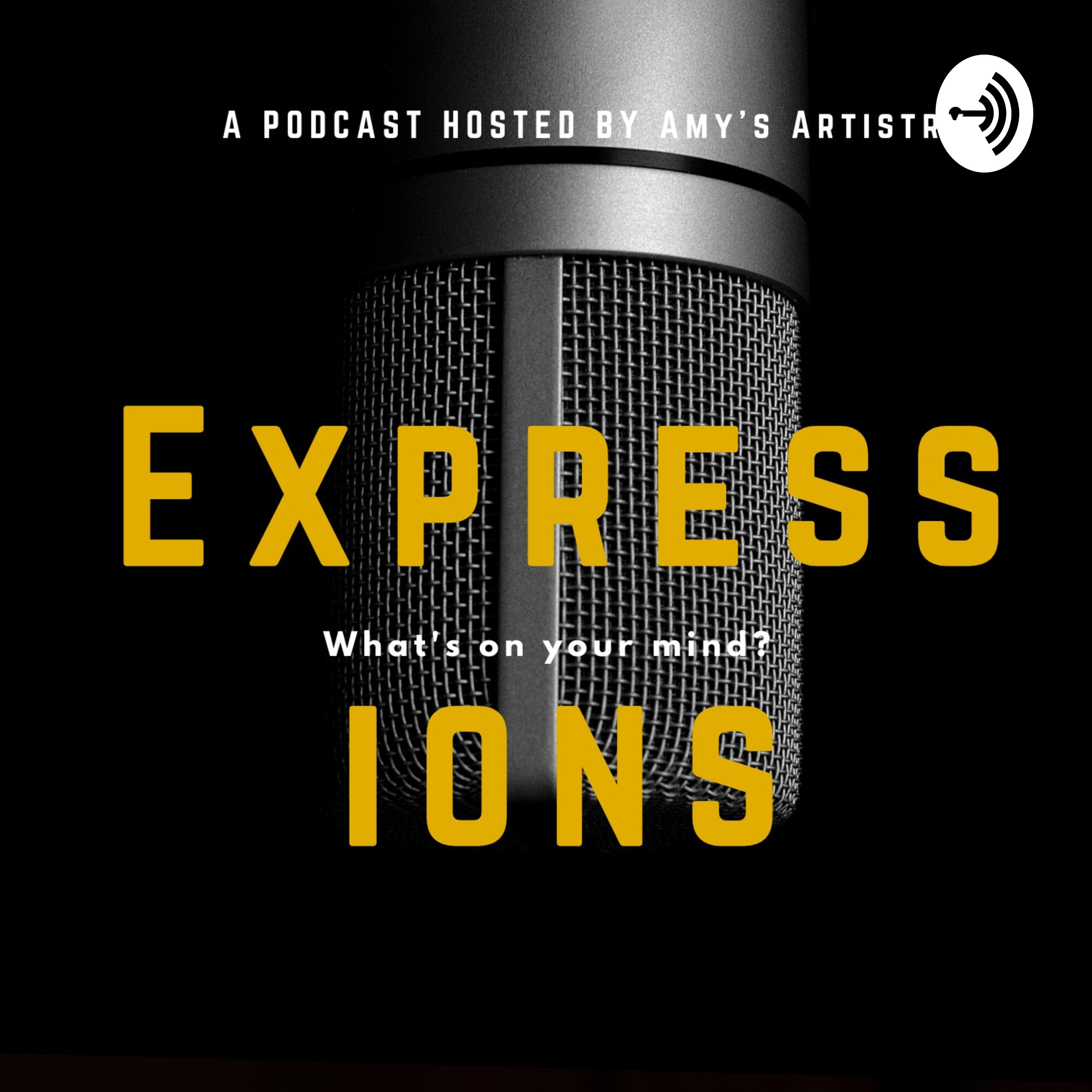 "Self love is a journey, not a destination." ~Amy 2021 My journey through self awareness to self love and the role picture taking had. I hope you enjoy, thank you 😊. Don't forget to share and sturvs

At this stage of the blog post, i’m hoping you completely understand my point of view and we would all do better at dismantling this patriarchal society which really doesn’t serve anyone.

As usual, I would love to hear your thoughts so please lay them on me in the comment section and lets discuss. Till the next post, stay safe, stay sane and stay healthy. I love you all.

Hey there! I'm a freelance writer and a podcaster. I create stories from words and build kingdoms with the flick of my wrist. I can create any form of written work you wish, from articles to short stories, script plotlines, or just short messages for shirts or your loved ones, if it's words, I can. Or if you're not in need of those and you're not the "reading" type, just follow me on IG and like my posts. Also, if you can, listen to my podcast as it'll mean a lot to me and don't forget to share. I. G. _amysartistry Thank you very much View more posts

8 thoughts on “The Modern Feminist”